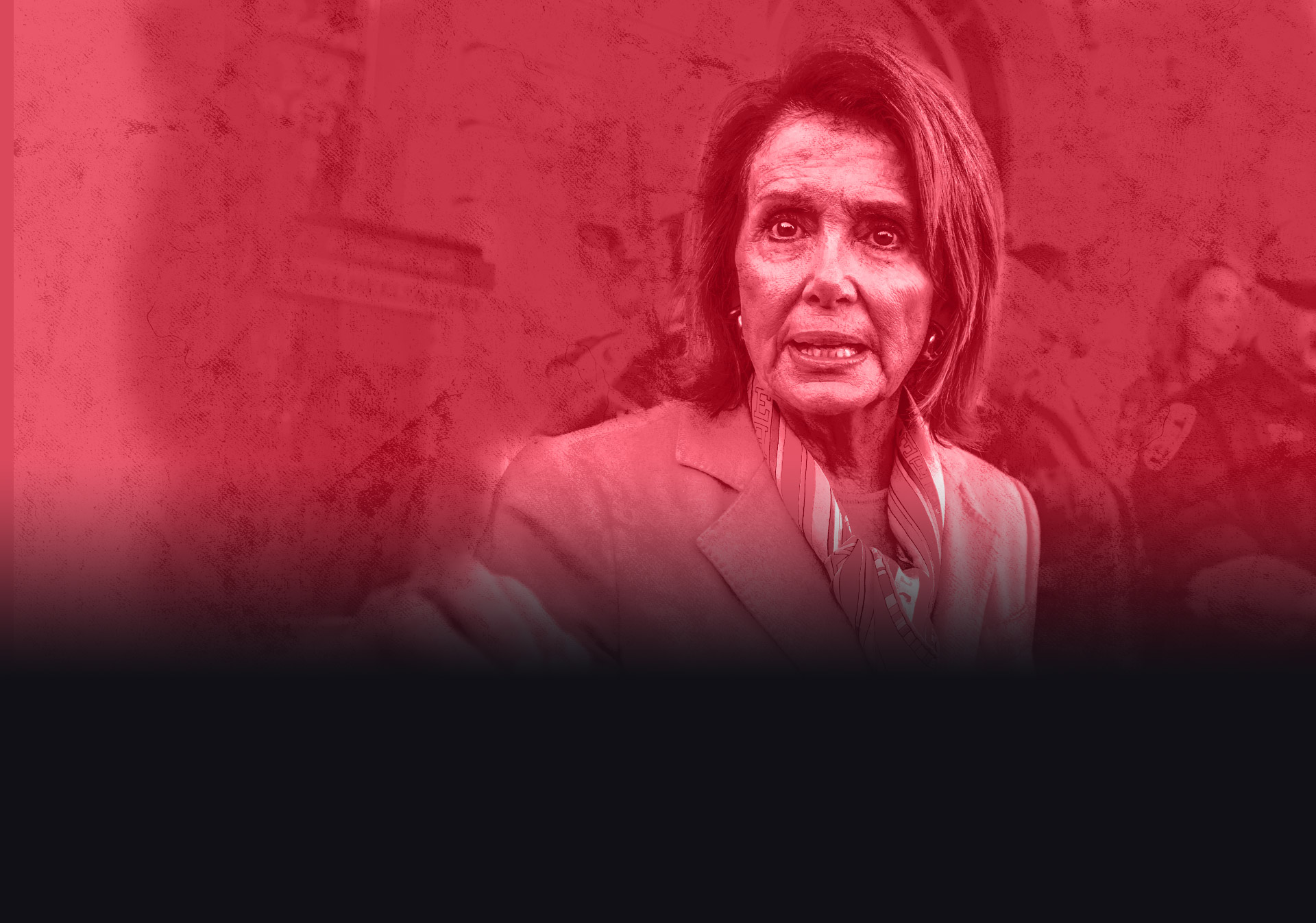 House Democrats – led by Speaker Nancy Pelosi – are on an impeachment witch hunt that must be stopped. Sign the petition to send a message to your representative that it's time for this witch hunt to end!
Speaker Pelosi has abused her power, misused House resources, and abused the hearing procedures of the US House of Representatives in the following ways:
Speaker Pelosi has severely abused her power for the apparent purpose of damaging President Trump's chances in the 2020 election. Not only is this completely unfair to President Trump, it violates the will of the people and the votes that they cast in the 2016 election. Sign the petition to send a message to Congress to end this sham impeachment process now!

Thank you for signing our petition telling Congress to end this sham impeachment process now!

Everything we are able to do to support President Trump in the face of these wild and false allegations comes from the generous gifts from patriots like you.

Please consider donating today, so that we may continue to push back against the Deranged Democrats who seek to destroy our country and this President.

Petitions are most effective when everyone gets on board. Help get the message out by sharing on Facebook and Twitter. Or send an email to your friends who may want to help change our government for the better.